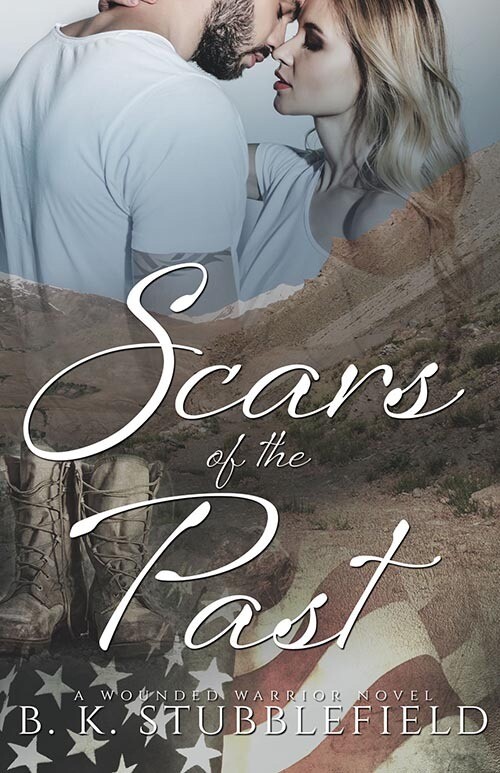 Scars of the Past Paperback

Scars of the Past

It’s been more than a year since an explosion cost soldier Reid McCabe a leg and two of his men. His physical wounds have healed. He’s not sure the emotional wounds ever will. Hopefully, the cross-country walk he’s participating in to raise awareness of veteran suicide and PTSD will help ease his troubled mind and spirit. The last thing he ever expected to be thinking about at this point in his recovery was love. But that was before he met the feisty Keira Flannigan …

Keira has emotional wounds of her own. Opening her heart to a wounded warrior—or anyone, for that matter—is not on her agenda. She might need Reid’s help to foster and find a home for the little stray dog he’d rescued, but a romance just isn’t in the cards for them. That’s what she tells herself, at least …

Can Reid and Keira overcome the years of pain and self-doubt that stand between them? Or will the scars of the past destroy their shot at happily ever after?

Scars of The Past might be sensitive to some readers as is contains the subject of veteran suicide.

Save this product for later
Display prices in: USD